I worked on three DAISI projects starting with a film project with students at Great Torrington School, the film looked at the benefits of schools having artists working with them.
The second project was at Mill Water Special School in Honiton, I worked with one class and the theme for the project was the work of photographer James Ravilious, whose work was on show at the local art gallery. Students then undertook their own work documenting parts of their home lives and Honiton, the town were the school was based. Lots of photographs were taken and as a group we choose the work that was to be used for the exhibition held at the end of the project at the local gallery.
Working at Horrabridge School on the edge of Dartmoor, was the final project, which aimed to encourage more involvement from the local community with the school. The first part of the project involved placing disposable cameras in locations around the village, with instructions asking people to take photographs of life in the village. These were used with the work developed with students at the school where I was artist in residence for a week, we then held a joint exhibition alongside the 4 other artists working at the school. 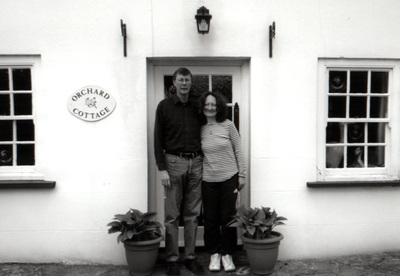 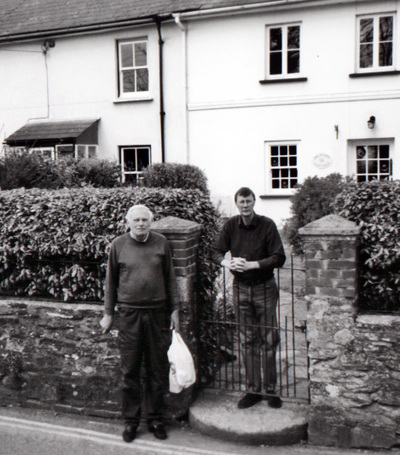 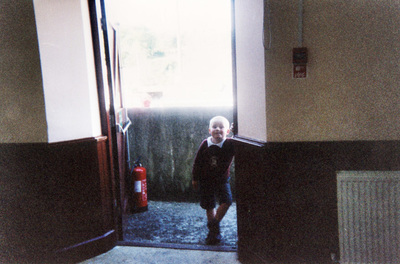 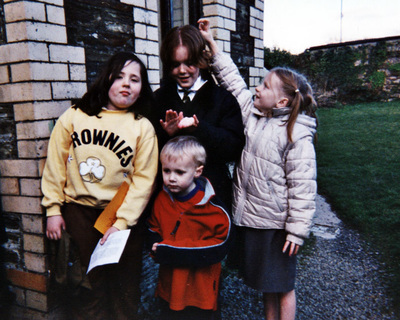 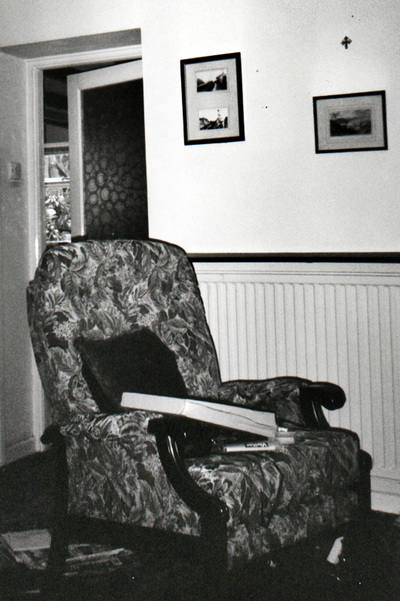 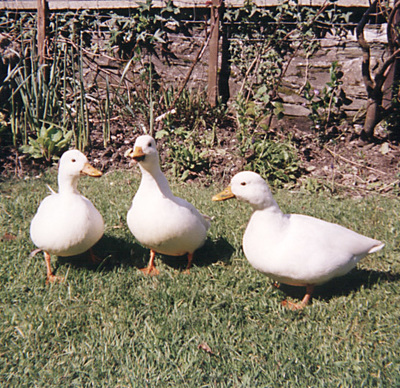 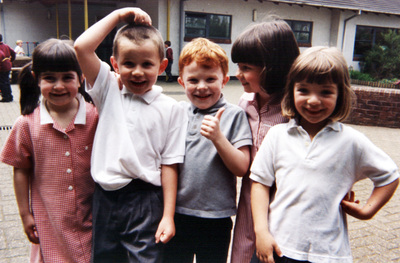 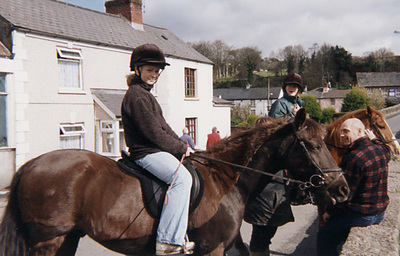 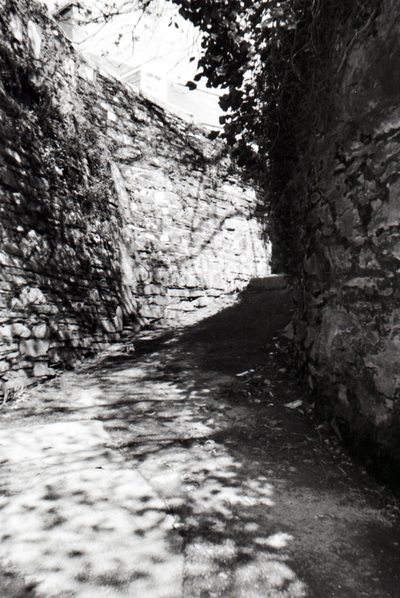 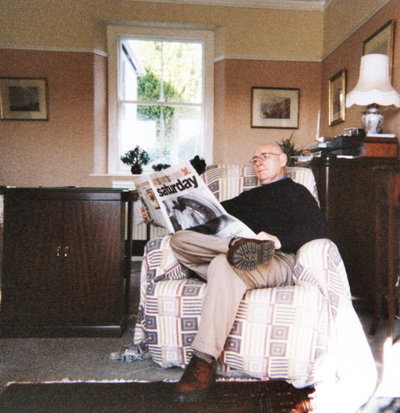 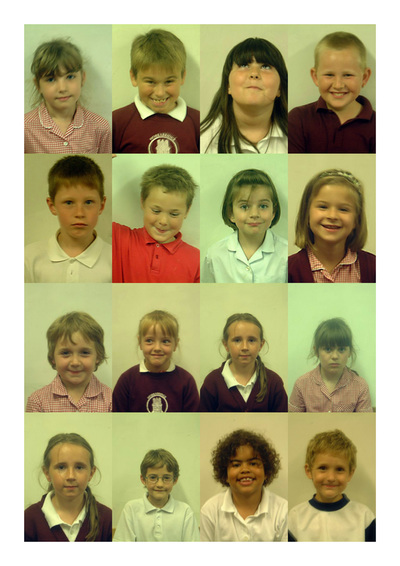 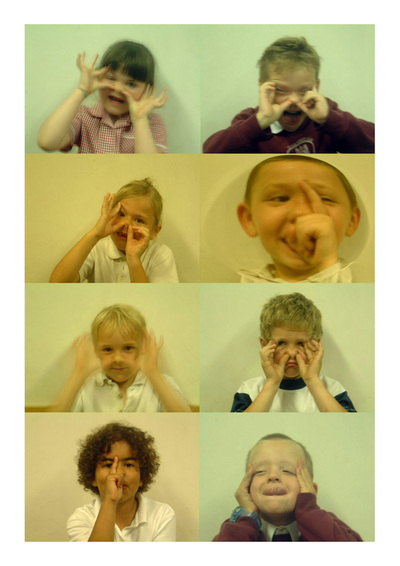 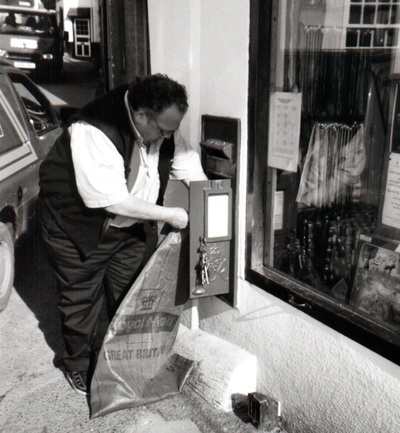 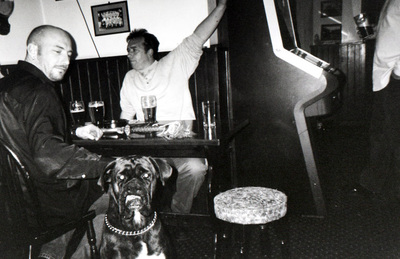 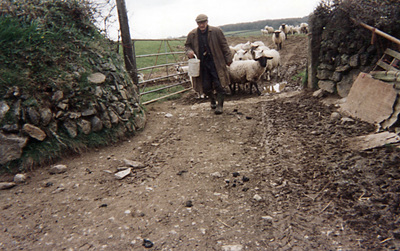 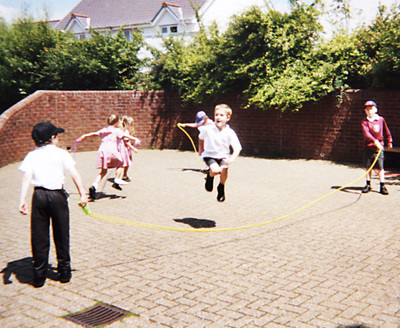 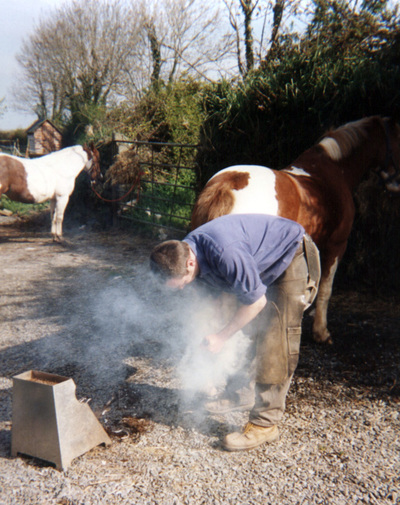 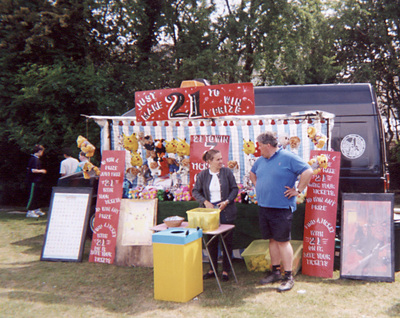 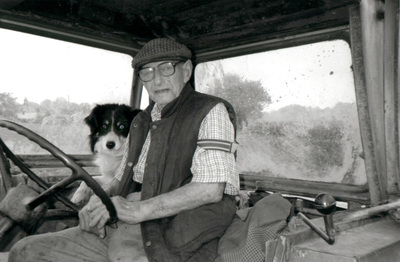 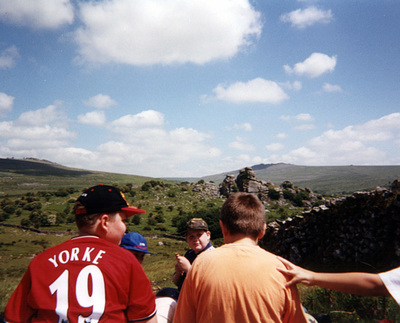 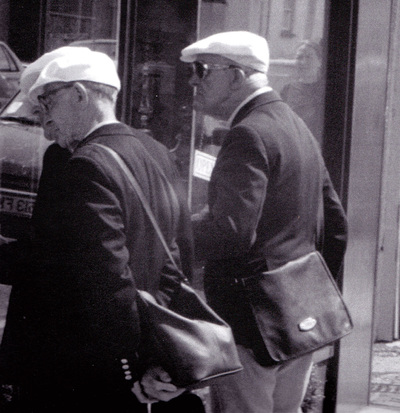