“When the sun rises for us, then for them it sets, when it sets for us, then it rises for them. Our noon is their midnight, and our summer is their winter, and so everything goes in opposites, and the ancient scholars have discussed this in amazement and at some length. Perhaps this newly discovered New Zealand is equivalent to our ‘opposite-footers’.
Dirck Rembrantz van Nierop, 1764 (a seventeenth-century Dutch cartographer, mathematician, surveyor, astronomer, and teacher.)

'Opposite Footers' is a work for the Kaipara Coast Sculpture Gardens 2017/18 exhibition. It takes the form a shed that has been converted to act as a camera obscura, by placing a lens at one end and having a screen for the image to be projected  on. The idea for the work came from the coincidence that the spot where the work will stand is next to a small group of cork oaks and that as you emerge from the 12,742km tunnel you have dug you would come out in Spain, at a place called Parque natural de Los Alcornocales, which means 'grove of cork oak trees'.
This coincidence is the catalyst for the work, as a camera obscura uses the natural phenomenon of light projected through a small hole or a lens to produce  an inverted image, which makes a nice link to how, as children, we might imagine people on the other side of the world living upside down, and historically known as ‘opposite footers’ the origin of antipodean, used by Europeans to describe those living in New Zealand and Australia.
"Even the idea of the antipodes, those “opposite footers”, resonates with a binding together of distant places. A figure of distance and reflection, The Antipodes as both a place and a people, at once reassured Europeans that they lived on the right side of the world, and unsettled them with a vision of a world upside-down and back-to-front. But always those in this wrong-sided world, so distant and so different, were somehow imagined to be bound to those who stood “on top” of them."
Damon Ieremia Salesa
For more information on camera obscures and how to build them click here.
​Below are some images of the developments and inspiration that went into the work.
Thanks to Solid Sheds for their support. 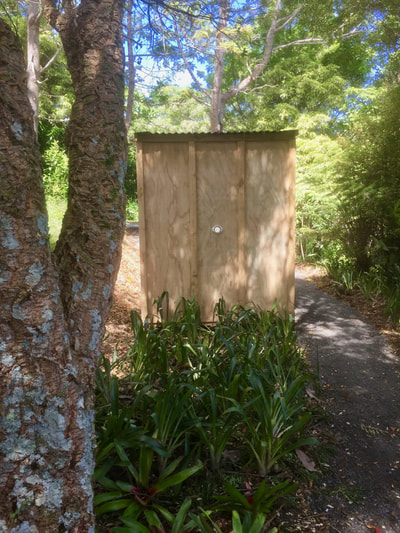 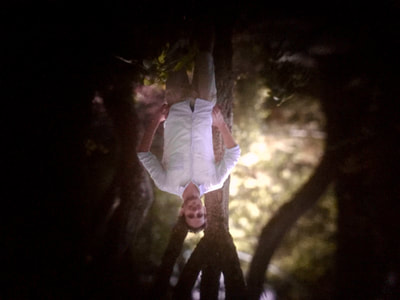 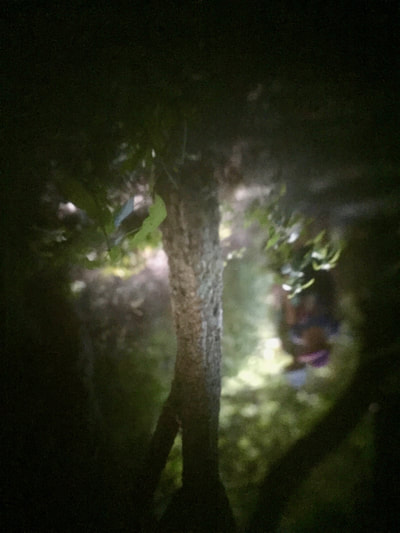 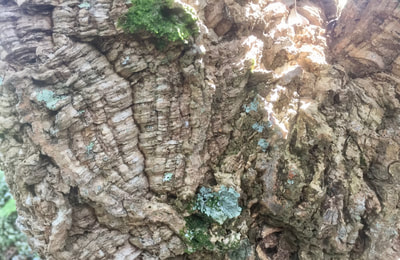 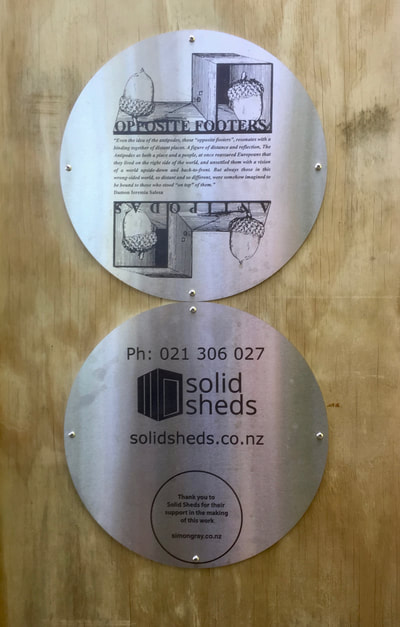 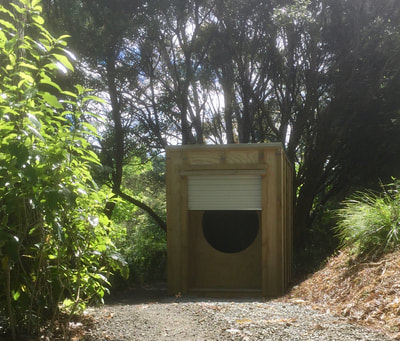 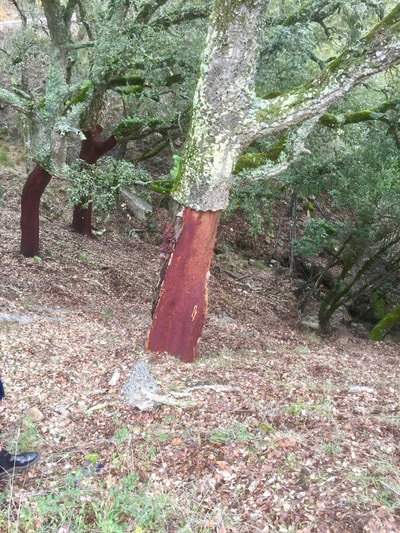 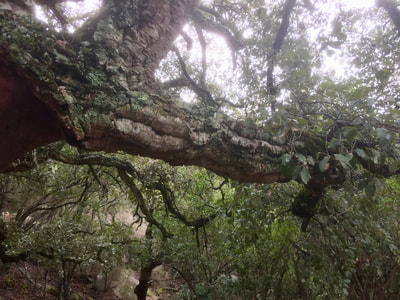 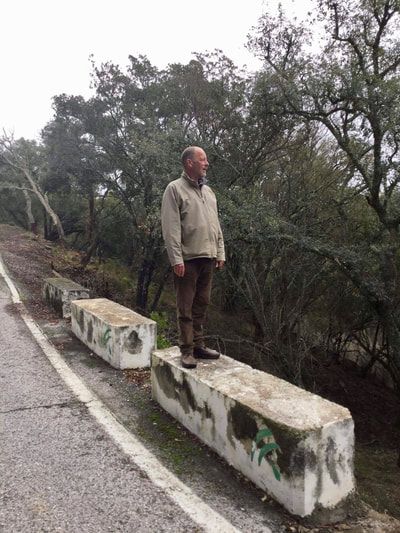 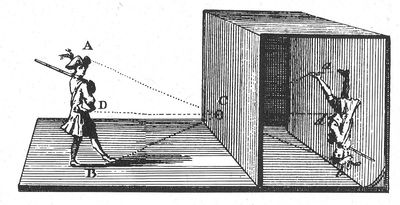 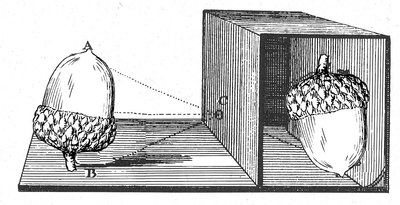 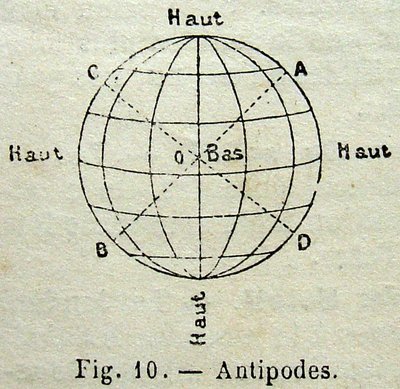 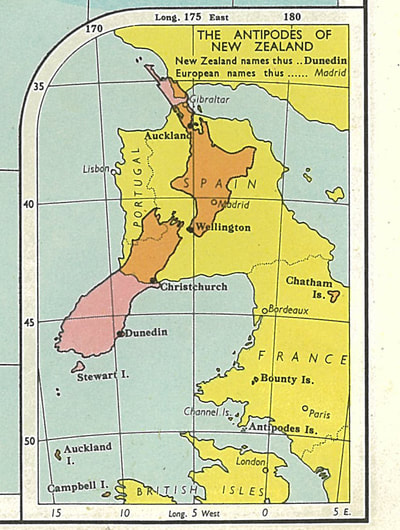 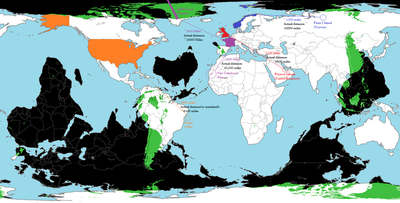 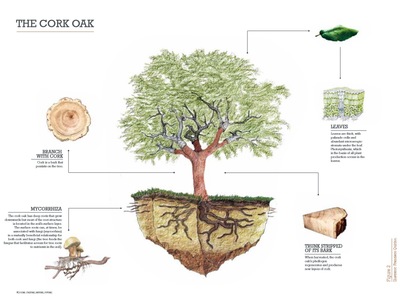 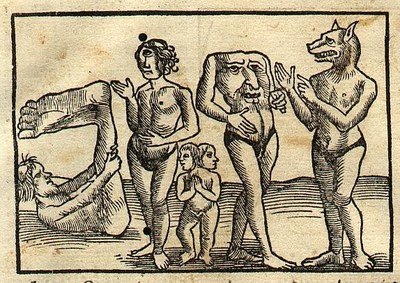 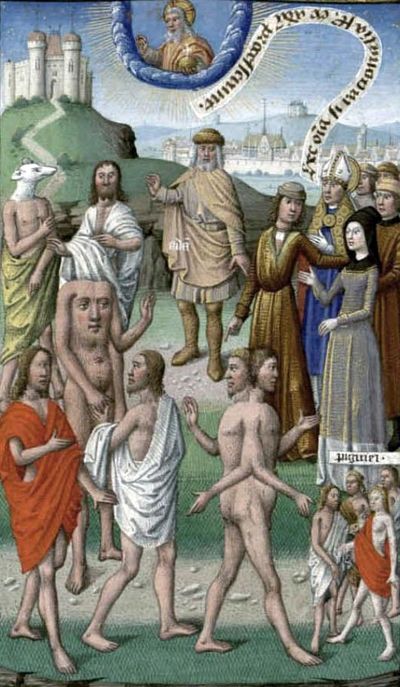 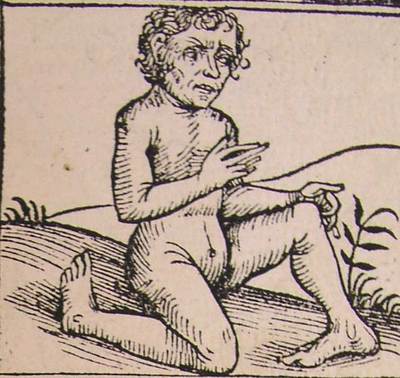 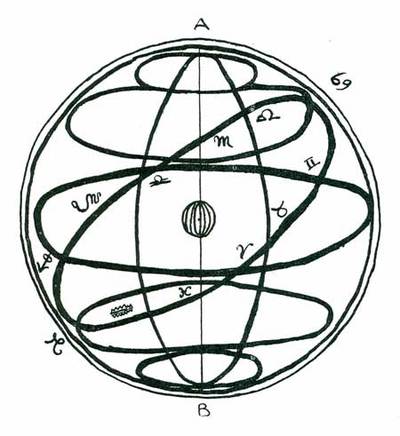 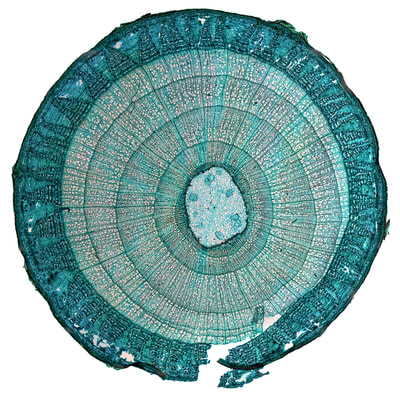